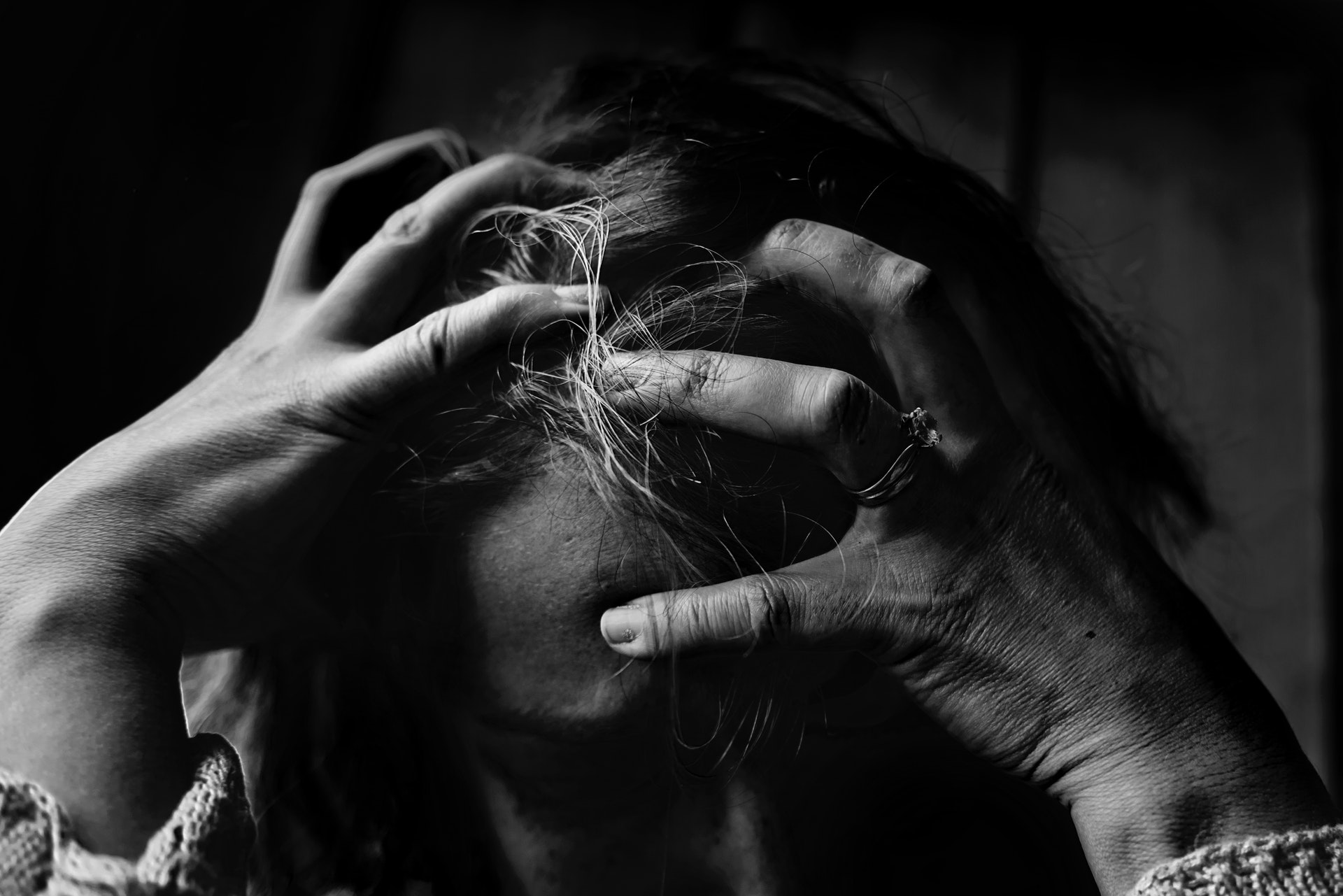 Do you sometimes have sudden attacks of anxiety and overwhelming fear that last for several minutes? Maybe your heart pounds, you sweat, and you feel like you can’t breathe or think. Do these attacks occur at unpredictable times with no obvious trigger, causing you to worry about the possibility of having another one at any time?

If so, you may have a type of anxiety disorder called panic disorder. Left untreated, panic disorder can lower your quality of life because it may lead to other fears and mental health disorders, problems at work or school, and social isolation.

“One day, without any warning or reason, a feeling of terrible anxiety came crashing down on me. I felt like I couldn’t get enough air, no matter how hard I breathed. My heart was pounding out of my chest, and I thought I might die. I was sweating and felt dizzy. I felt like I had no control over these feelings and like I was drowning and couldn’t think straight.“

“After what seemed like an eternity, my breathing slowed and I eventually let go of the fear and my racing thoughts, but I was totally drained and exhausted. These attacks started to occur every couple of weeks, and I thought I was losing my mind. My friend saw how I was struggling and told me to call my doctor for help.”

What is panic disorder?

People with panic disorder have sudden and repeated attacks of fear that last for several minutes or longer. These are called panic attacks. Panic attacks are characterized by a fear of disaster or of losing control even when there is no real danger. A person may also have a strong physical reaction during a panic attack. It may feel like having a heart attack. Panic attacks can occur at any time, and many people with panic disorder worry about and dread the possibility of having another attack.

A person with panic disorder may become discouraged and feel ashamed because he or she cannot carry out normal routines like going to school or work, going to the grocery store, or driving.

Panic disorder sometimes runs in families, but no one knows for sure why some family members have it while others don’t. Researchers have found that several parts of the brain, as well as biological processes, play a key role in fear and anxiety. Some researchers think that people with panic disorder misinterpret harmless bodily sensations as threats. By learning more about how the brain and body functions in people with panic disorder, scientists may be able to create better treatments. Researchers are also looking for ways in which stress and environmental factors may play a role.

What are the signs and symptoms of panic disorder?

People with panic disorder may have:

How is panic disorder treated?

Panic disorder is generally treated with psychotherapy, medication, or both. Talk with your doctor about the best treatment for you.

Psychotherapy. A type of psychotherapy called cognitive behavioral therapy (CBT) is especially useful as a first-line treatment for panic disorder. CBT teaches you different ways of thinking, behaving, and reacting to the feelings that come on with a panic attack. The attacks can begin to disappear once you learn to react differently to the physical sensations of anxiety and fear that occur during panic attacks.

SSRIs and SNRIs are commonly used to treat depression, but they are also helpful for the symptoms of panic disorder. They may take several weeks to start working. These medications may also cause side-effects, such as headaches, nausea, or difficulty sleeping. These side effects are usually not severe for most people, especially if the dose starts off low and is increased slowly over time. Talk to your doctor about any side effects that you have.

Benzodiazepines, which are sedative medications, are powerfully effective in rapidly decreasing panic attack symptoms, but they can cause tolerance and dependence if you use them continuously. Therefore, your doctor will only prescribe them for brief periods of time if you need them. Your doctor will work with you to find the best medication and dose for you.

Don’t give up on treatment too quickly. Both psychotherapy and medication can take some time to work. A healthy lifestyle can also help combat panic disorder. Make sure to get enough sleep and exercise, eat a healthy diet, and turn to family and friends who you trust for support.

Where can I go for help?